The Indianapolis 500 takes place on Sunday and many people will be placing a bet on the outcome of the race. If this is something that you are planning to do then you will want to know who the top picks for the race are and who racing experts think will win. This is information that you will find in the article below. 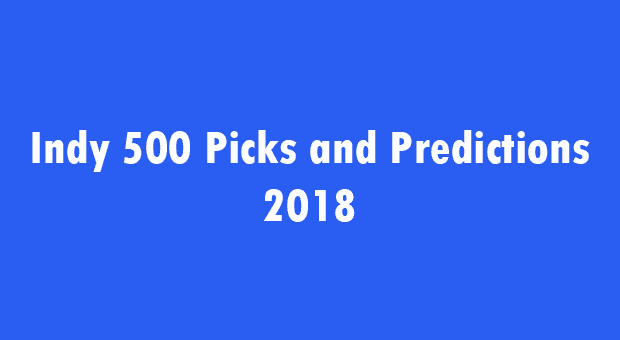 The starting position that racers have does not seem to have too much of an impact on the odds this year. Alexander Rossi is the favorite to win despite starting in the last row. He is the kind of racer that seems to perform better under pressure. The first time that he took place in the race he won after starting in the fourth row. Last year he was in the first row but finished seventh. However, despite this he is still the favorite to win this years race.

Or course, the favorite does not always win and there are three other good choices if you fancy placing a bet on an outsider. One of these is Helio Castroneves. He is currently in the third row and has won the Indy 500 three times in the past. He has competed in the race seventeen times and there have only been three occasions where he did not finish in the top three.

Two other outsiders that may also be worth a gamble are Josef Newgarden and Will Power. Although they have never won the race before there is no reason why this year could not be their year. Newgarden is the points leader for the season so far.

The Indy 500 is always an exciting race and part of this excitement is due to the fact that it is always quite hard to predict who the winner will be. Trying to predict the winner is always part of the fun which is why so many people choose to place a bet on this race.